We directed and animated a short film for the Museum of Spirits in Stockholm.

Here's the story behind the film: Certain neural structures, called the reward system, are critically involved in mediating the effects of reinforcement. A reward is an appetitive stimulus given to a human or some other animal to alter its behavior.

The exhibition Spirits in Sweden features a number of projects, all based on the Swedes affiliation with alcohol. In our case we didn't use any living people as our protagonists, but ended up casting an animated flatworm, a goldfish and of course the brain. 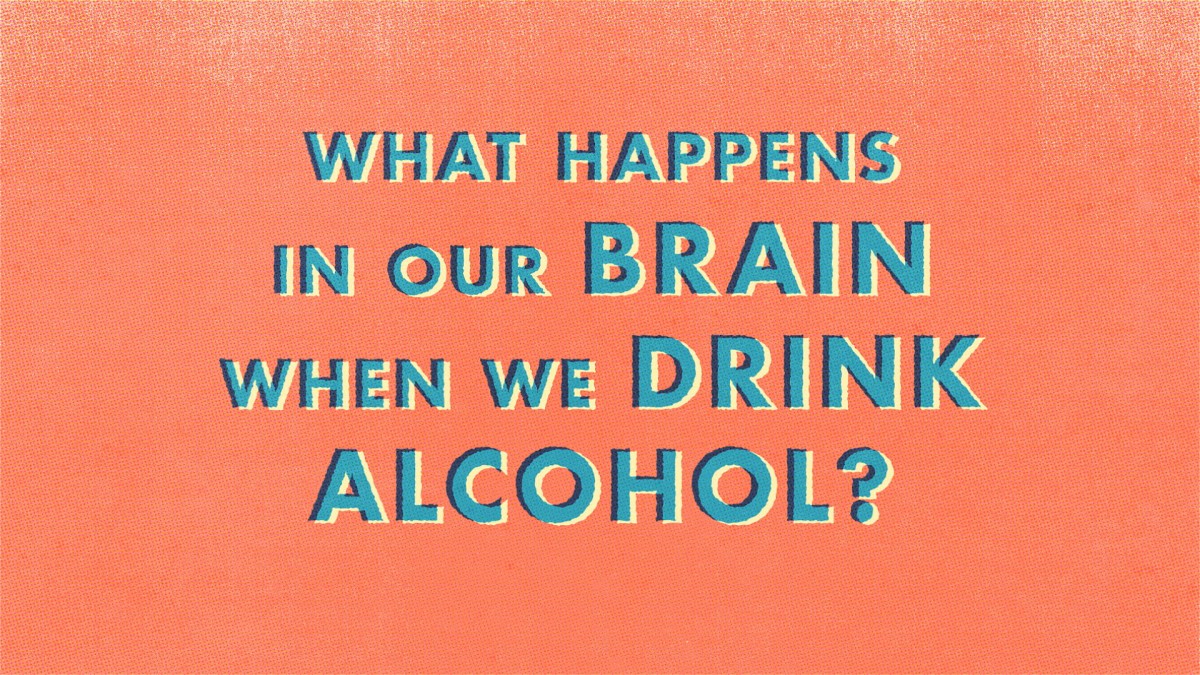 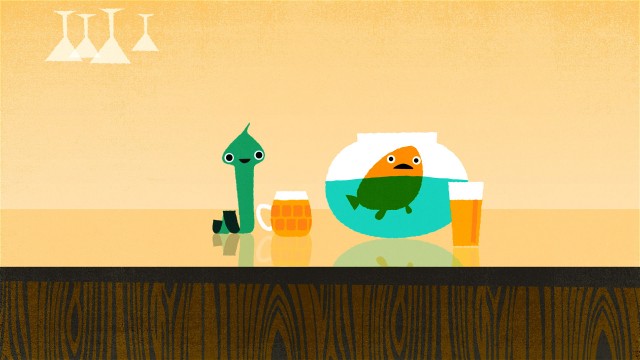 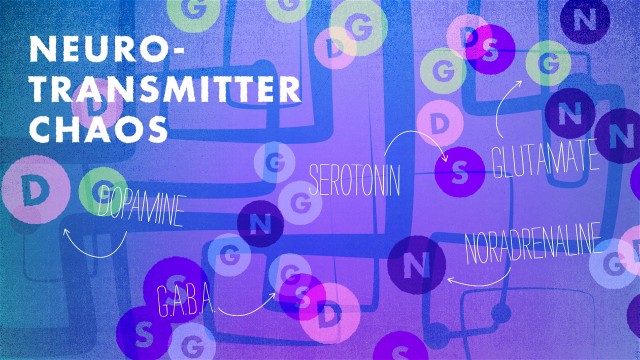 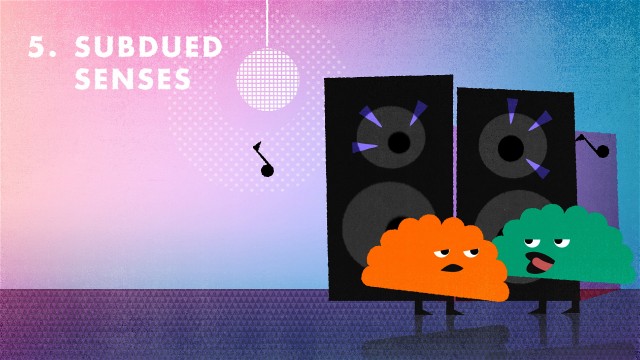 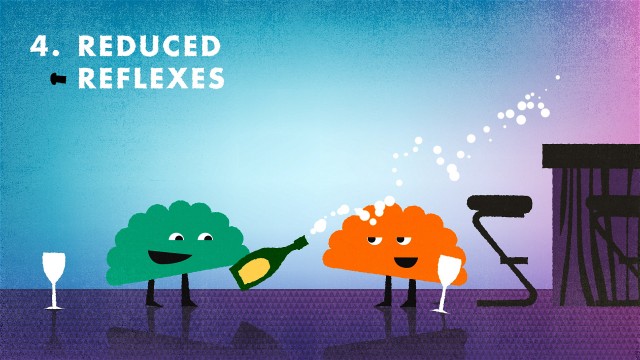 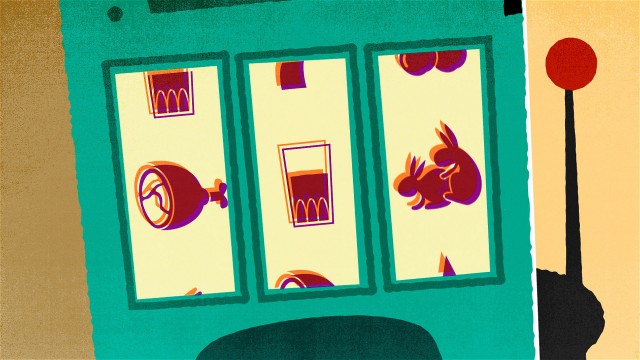 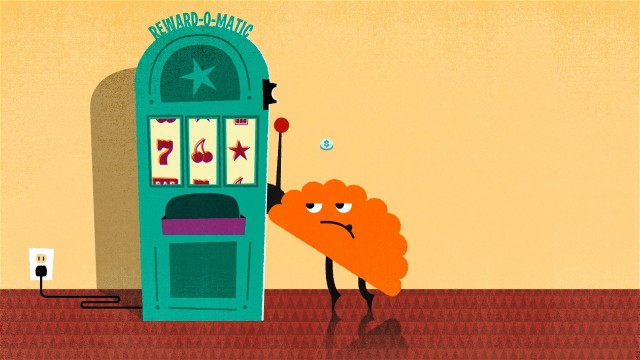 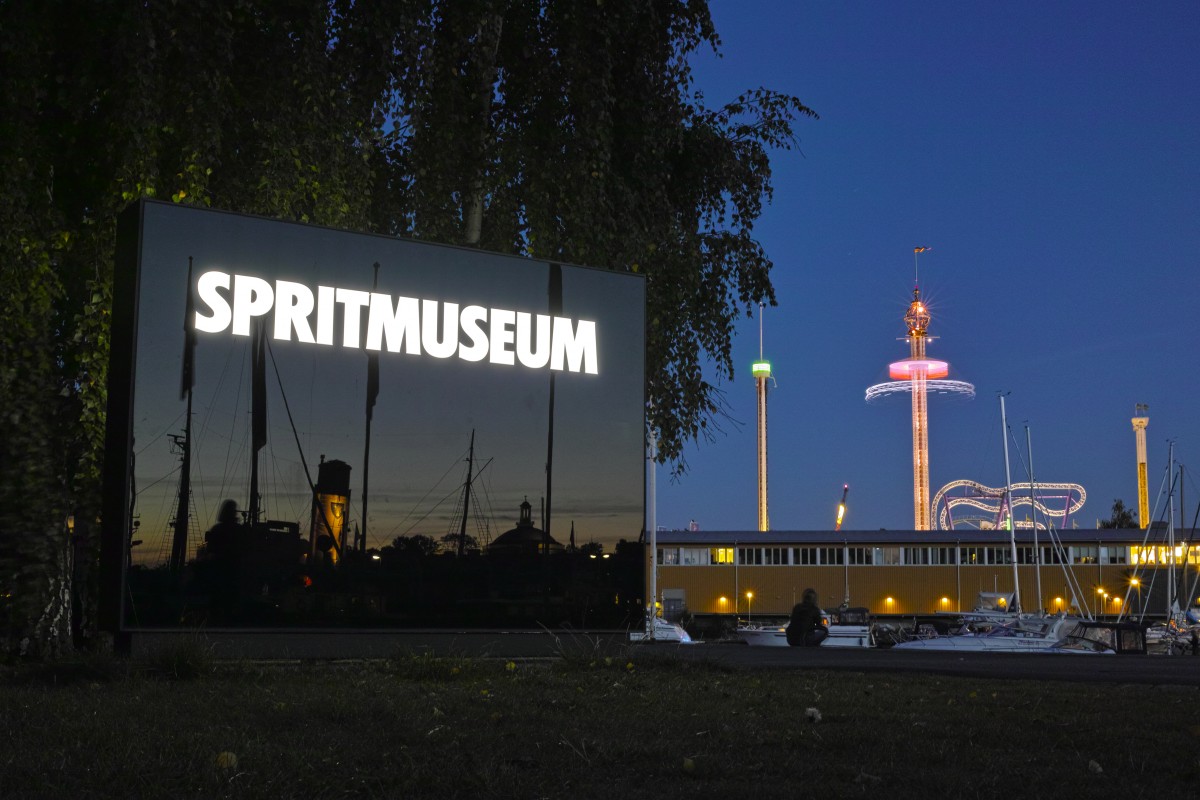 The Museum of Spirits located in Stockholm, Sweden.