For those prepared to forego the common precepts of 'adventure', Arctic mountaineering requires dedication into topographical research and desire for something that is real and committing. Director Henrik Rostrup chronicles the adventure of European alpinists Edurne Pasarban, Erwan Le Lann and Martial Dumas, as they set sail on a 10-day expedition onboard the sailboat 'La Louise'.

Sailing and climbing in these areas have not been explored much, it's strange and gorgeous. The skipper, Thierry Dubois is no stranger to these waters, having completed many solo races around the world. He completes the list of the films main characters and provides a perfect balance to the narrative of the story.

'Between Places' is the second feature documentary from director Henrik Rostrup. 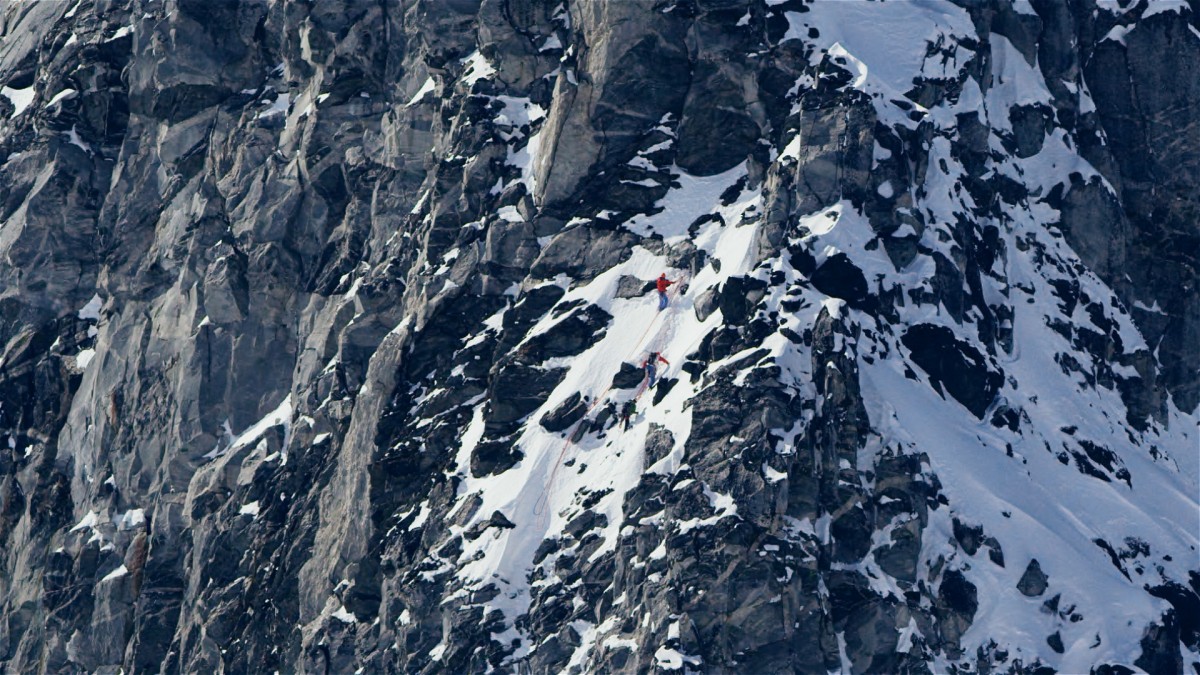 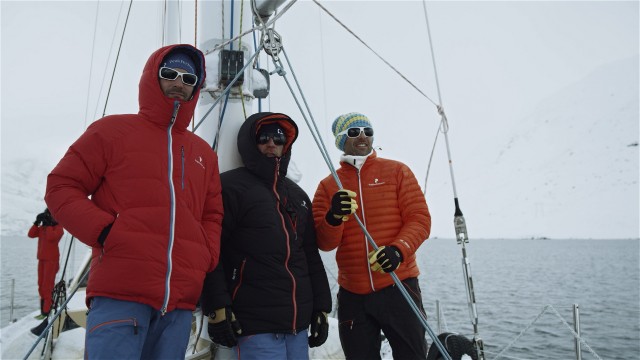 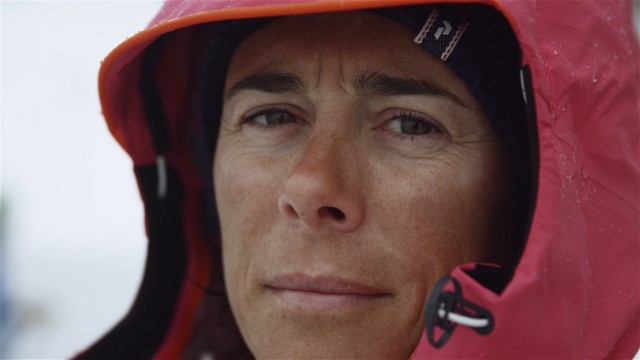 Greenland provided the perfect backdrop. It's rare to be able to ski and climb virgin lines from all sailboat.

The spirit of adventure.

From the start of the film, each scene seamlessly echoes back and forth between images of the surreal mountains in Greenland. The climbers are older, wiser and more reflected of their past adventures. Edurne, fresh off her incredible feat of being the first woman to climb all fourteen 8000 meter peaks in the world, tells us of her life story, while Erwan and Martial seek out new first ascents along the coastline, climbing, mountaineering and ski touring. Their story comes to life with archival footage of past hardships and hand drawn animations. Each of the climbers story flow in-and-out of this voyage through the fjords in this magic land. 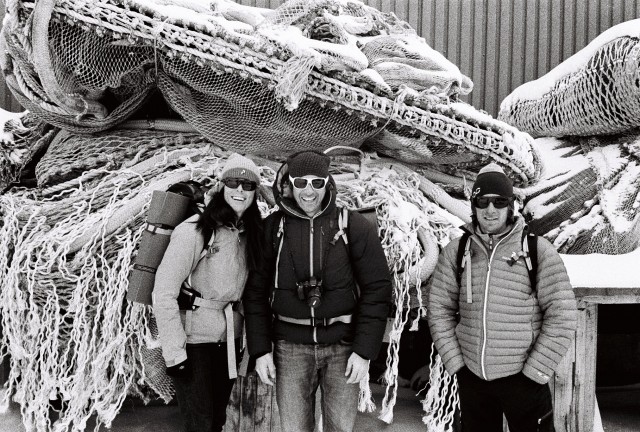 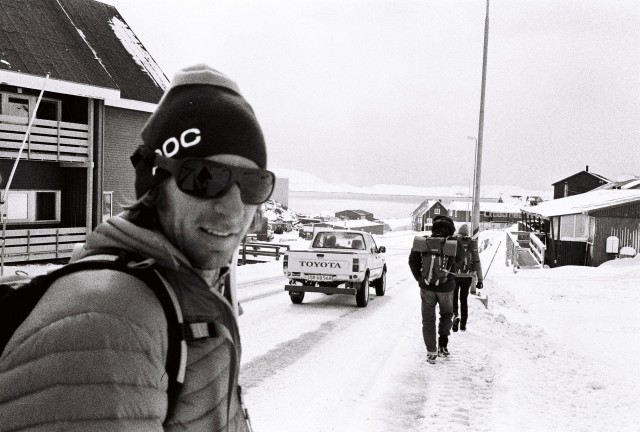 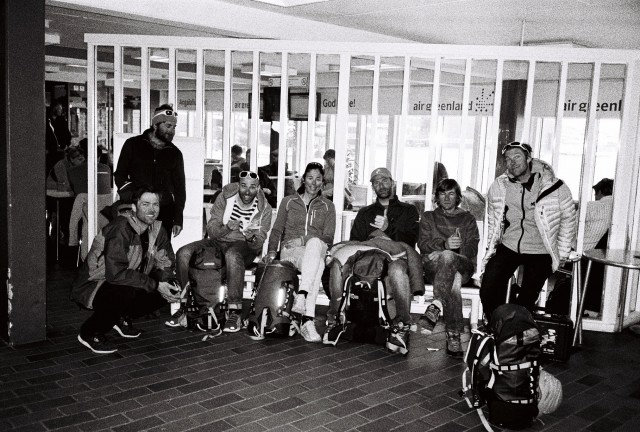 On location in Greenland.

Our journey from start to finish.

In creating this film we worked closely with our friends at Peak Performance. We love working with a brand who can envision such a special commission: why don't you make a documentary about mountaineering in Greenland?

We didn't have a lot time preparing for the journey and there were a lot of uncertainties leaving for Greenland: how is the weather going to affect our shooting schedule? Will we have enough time covering our story? What happens if someone gets injured or if we have technical issues far from populated places. Mind you, there aren't a lot of populated places in Greenland. Once you leave the harbor of Nuuk, you're pretty much on your own.

We're pretty used to chase stories on land, but this was the first time we were working from a sailboat. It's a totally different challenge, but what an experience!

Everyday provided new challenges. Scouting different lines, setting up camp in new locations and feeding the crew. Greenland has so much potential terrain and its hard to fathom the possibilities when going on a trip like this.

Apart from shooting in Greenland, our crew also went to Chamonix and Spain for additional footage.

Since the films release, we've been able to screen it at various festivals in Sweden, Turkey, Singapore, France, Germany and North America. Already in a short amount of time, Between Places has picked up several awards, notably, in different Adventure categories. 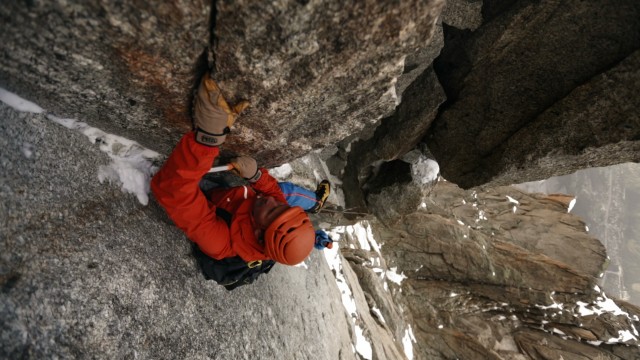 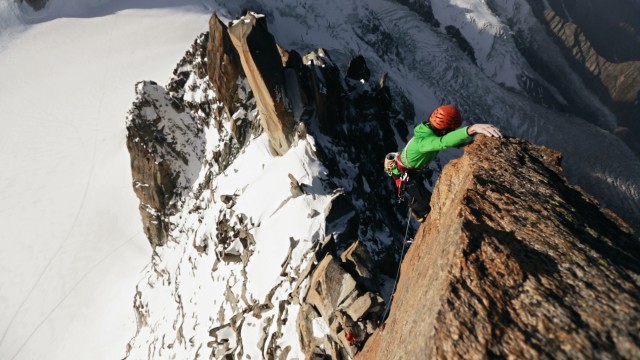 Erwan and Martial doing what they do best.

We knew from the start of the project that we did not only wanted to focus on the narration solely through our team of climbers, but also from another perspective. Working with our graphics department, we came up with a treatment that not only works as a bridge between reality and the past, but also adds depth and dynamics to the overall story. Working with animation as a storytelling tool is not only an aesthetic choice, but helps us dream more. 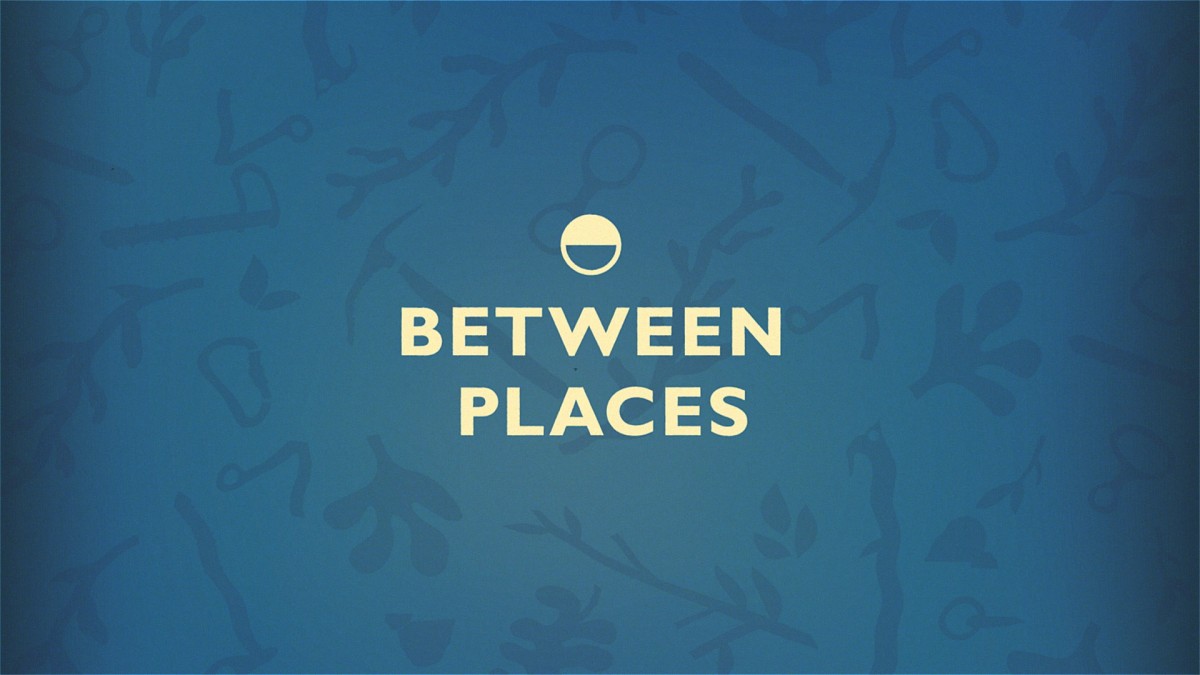 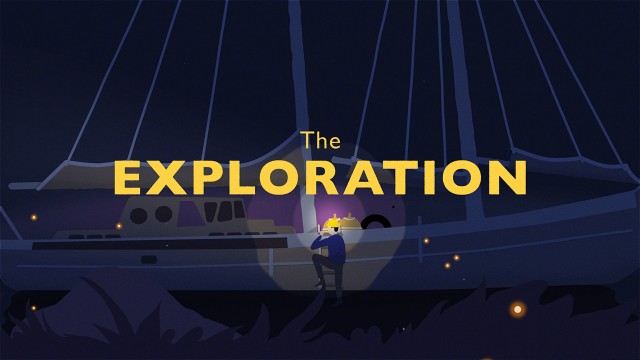 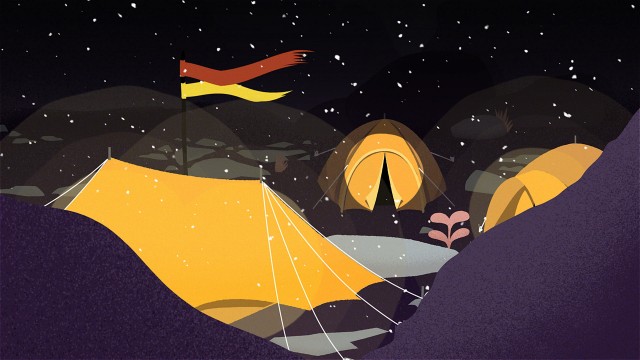 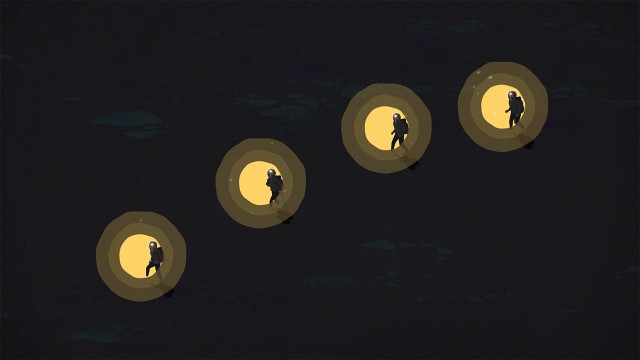 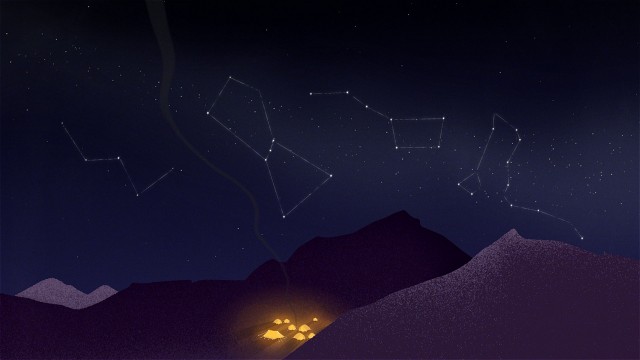 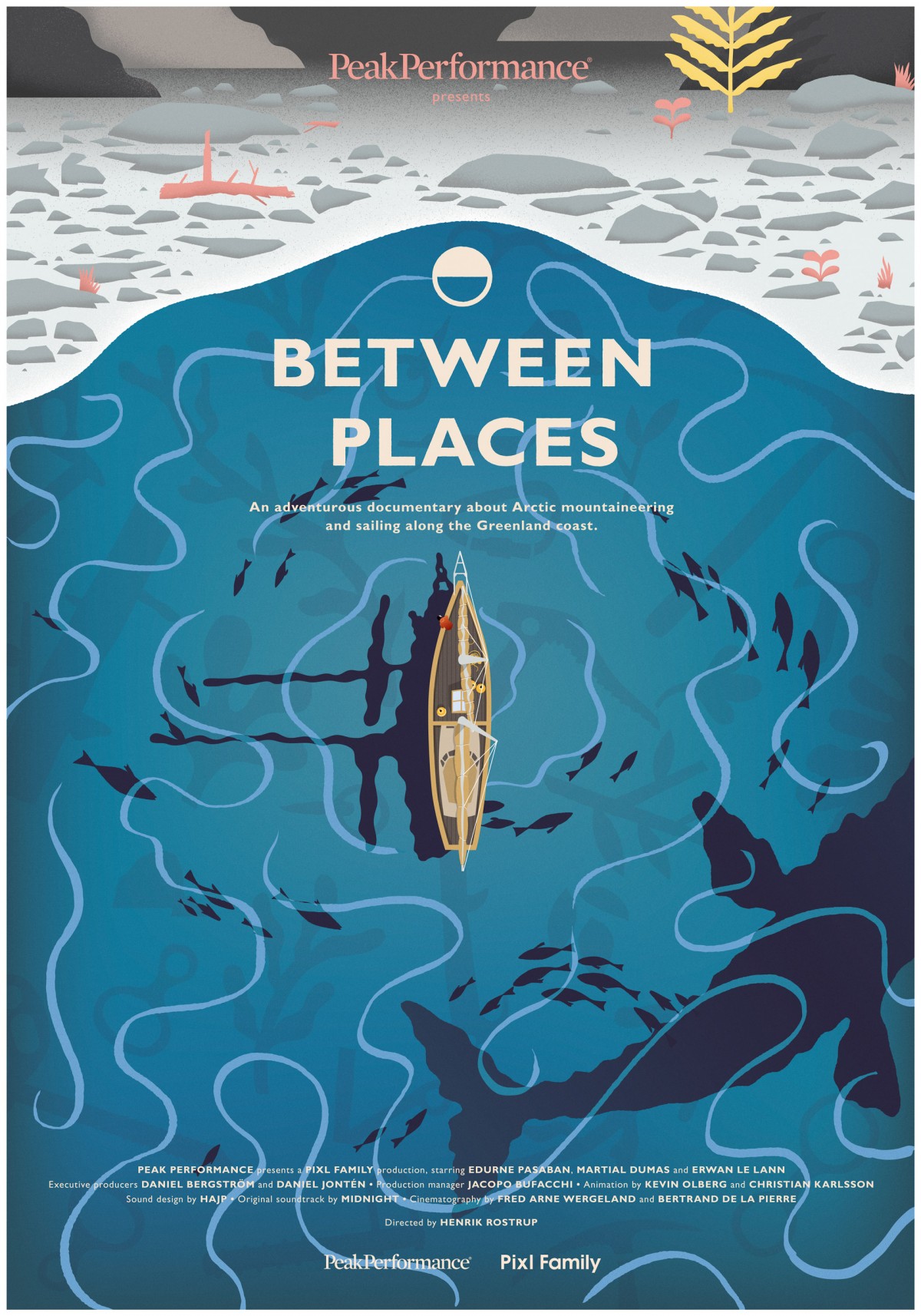 Poster for Between Places.

Excerpt from Between Places - The Edurne sequence